She began her artistic studies in her home country, the Czech Republic, at the age of 15 at the P.J. Vejvanovsy Conservatory and L. Janácek Conservatory with the soloist Dr. Jirí Hanousek. She completed her studies at the University of Ostrava in the faculty of Art and Education with the soloist and artistic director of the L. Janácek Philharmonic, Prof. Jan Hališka, and at the Conservatory of Music in Neuchâtel, Switzerland, in 2006.

During her artistic career, she has been the recipient of various different scholarships in her home country and in Switzerland: Hans Wilsdorf Foundation (2006), Lalive Foundation (2004).

Since 1996, she has been developing her educational and artistic activities. In 2006, she started up her own Atelier Art & Musica in Geneva. She works with the Geneva Conservatory of Music (CMG), the Institut Florimont, the International Orchestra of Geneva (OIG), the Camerata Venia and the American Symphony Orchestra (Symphonie America). She chose to remain free as an independent artist and soloist in order to have the opportunity of working in various different artistic projects, dedicating her time to her own creations.

Since 2002, she has been performing as part of a cello and piano duo in recitals in Europe. In 2010, she created her own duo under the name of "Duo Matejkova", showcasing three instruments: piano, French horn and cello. In 2013, she created her own musical compositions for piano. This project will continue with the release of a CD in 2015 ("Unexpected encounters"), which will shortly culminate in an audio-visual production of fine art photos.

In 2015, she also started up the cello and guitar duo with Elodie Diatta. She has repeatedly taken part, and still takes part in classical music programmes broadcast on French-language radio in Switzerland (Radio Suisse Romande-Espace 2).

After having completed her artistic studies in Neuchâtel, Switzerland, in 2006, she decided to rent a studio on her own premises as a music teacher. Then in 2011, she bought the premises and opened Atelier Art & Musica to promote artistic collaboration and her professional coaching.

By choosing Atelier Art & Musica, you:

Get your CD by email 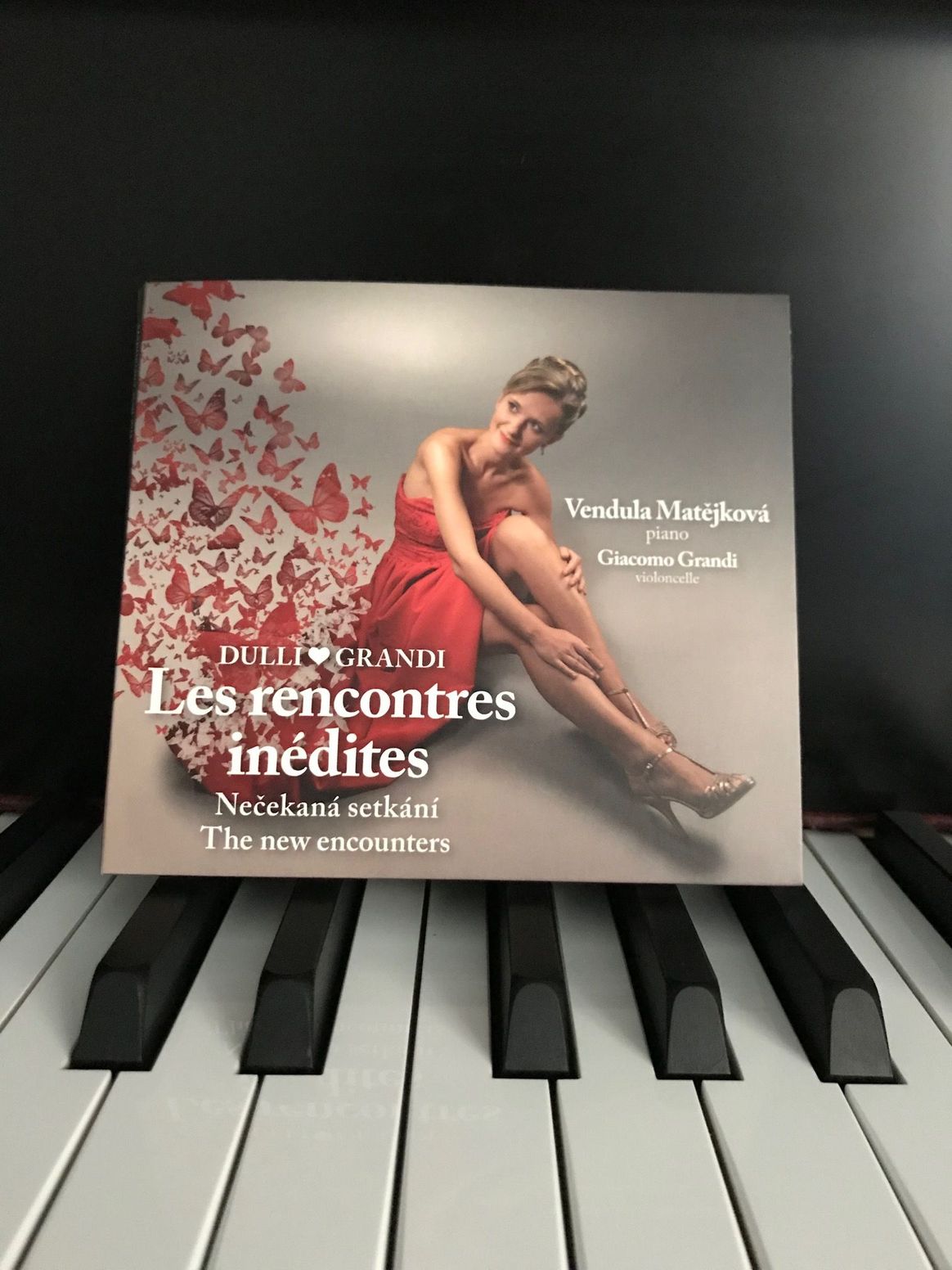